The most affordable travel deals are here first! 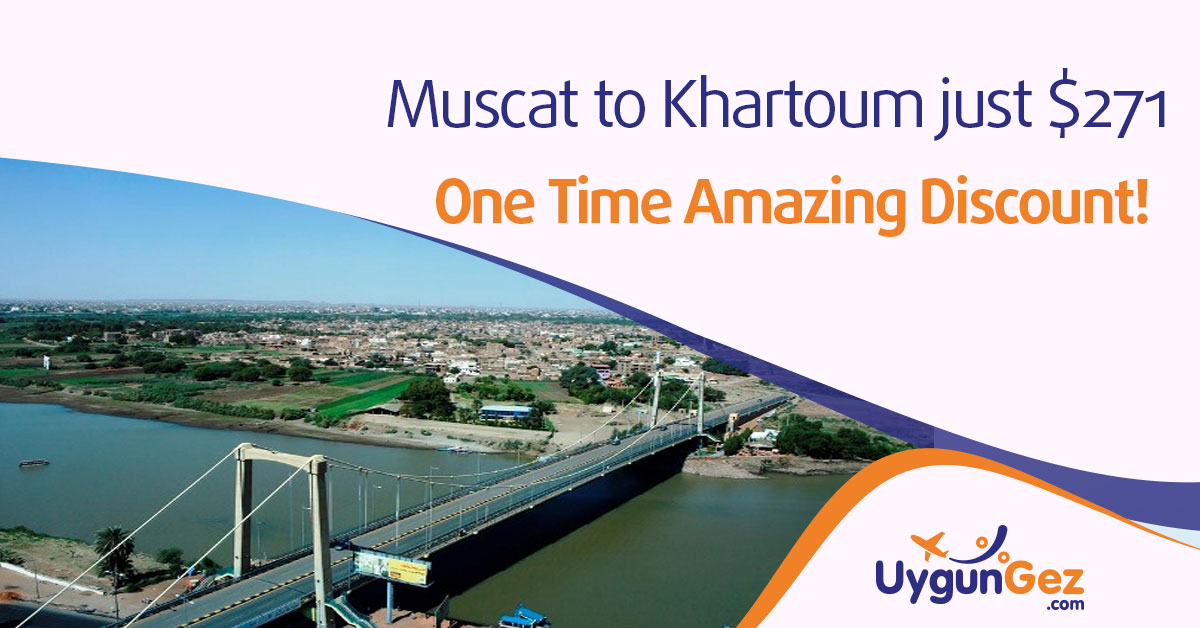 Bingo! Muscat to Khartoum for just $271 on Salam Airline

This is a one-time amazing flight deal from Muscat to Khartoum for just $271 on Salam Airline’s wonderful flying experience which you do not want to miss. Do not stress yourself over searching for cheap and comfortable flight deals, it’s hectic, that is why UygunGez is here. We help you find the amazing flight deals you deserve to spice up your trip, do not forget to follow us for more of these deals.

Fly from Muscat to Khartoum with just little!

These dates are the cheapest! Flight deals can change by time. Don’t worry if the prices are more. Try hidden tab because Airline companies use cookies to see click traffic on flights, if click rate is high they can increase prices. Do not forget to follow UygunGez for more wonderful deals.

Muscat to Khartoum, a round trip flight

A Must Visit Places In Khartoum

The Tuti Island is a famous relaxing place in Sudan known for where the White Nile and the Blue Nile merge. Around the Island is the Khartoum, Omdurman, and Khartoum North collectively known as the THREE TOWNS. The Island has a bridge which makes viewing the surrounding easy and convenient. Do not the fun of going to the Island! 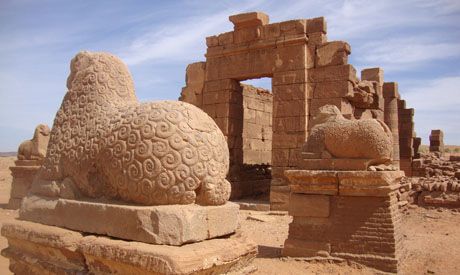 “Nubian pyramids are built by the rulers of the  Kush kingdom. Nubia, thus the area of the Nile valley, which lies within the north of present-day Sudan, was home to three Kushite kingdoms during antiquity. The first had its capital at Kerma and the second was built in Napata. Eventually, the last kingdom was built in Meroë. They are built of granite and sandstone. Unfortunately, the pyramids were somewhat demolished by Italian treasure hunter Giuseppe Ferlini in the 1830s” 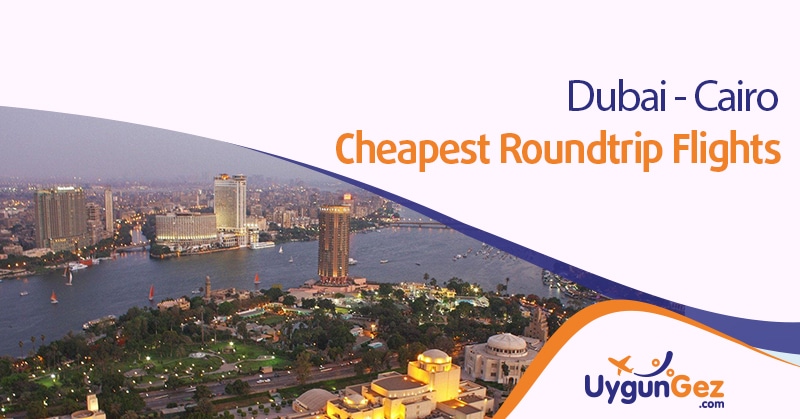 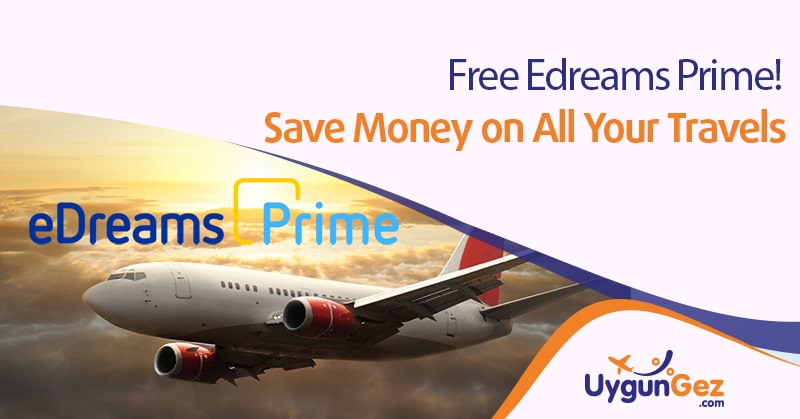 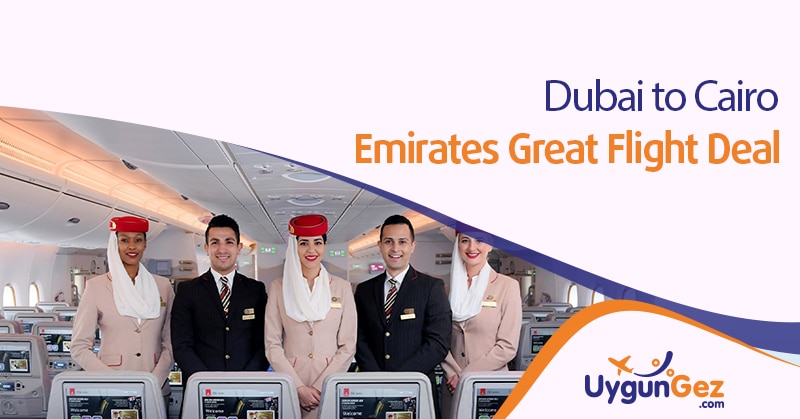 Luxury and Cheap Flight Dubai to Cairo For Only $368

Subscribe to our Newsletter and don't miss any deals!